Our philosophy is: Creative or nothing!

HOME
OEM&ODM
PRODUCTS
ABOUT US
NEWS
VIDEO
CONTACT US

MWC 2019 Smartphone Product Inventory:Flagship Machine Cluster To You All The Best February each year are not the best time to buy smartphones, this is mainly because each big mobile phone manufacturer will be at the end of February MWC conference their latest products.

The MWC conference this year, we can also see a lot of big smartphone product, including its flagship mobile phones, 5 g, even foldable mobile phones.

At present, MWC conference is drawing to a close, manufacturers also basic end launch.So let's look at the MWC notable smartphone product for an inventory. 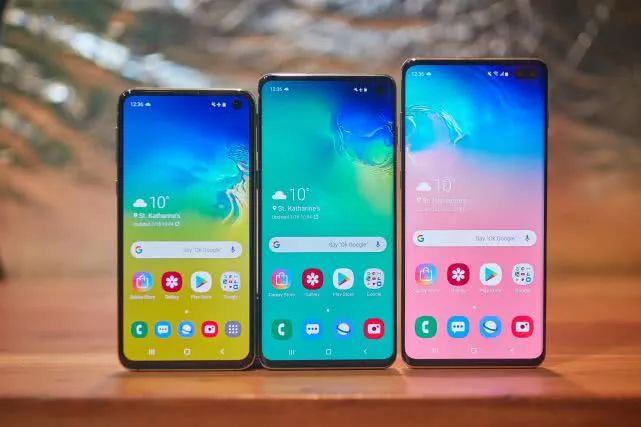 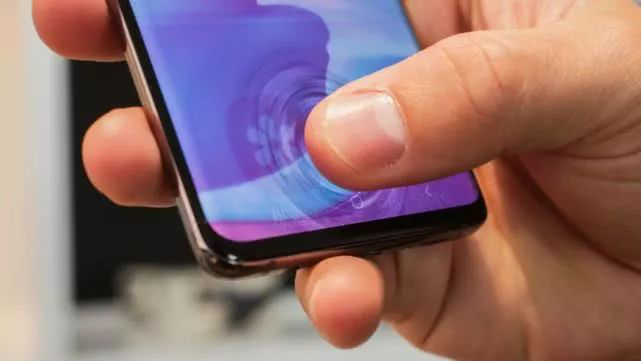 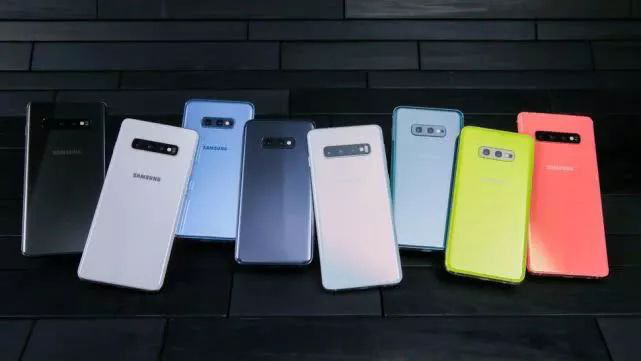 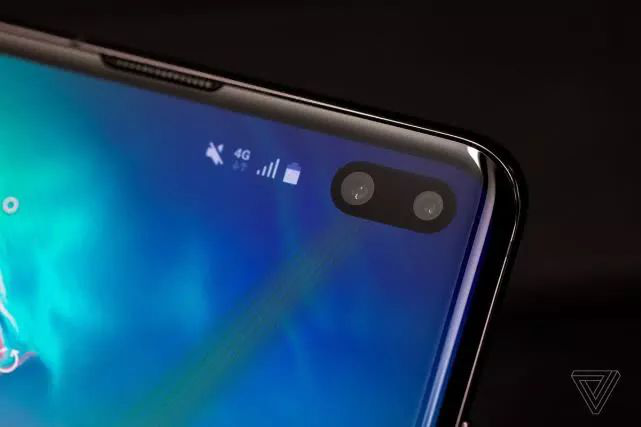 Though specific details have yet to be announced, but they should be 855 or 9810 Exynos qualcomm Xiao dragons. 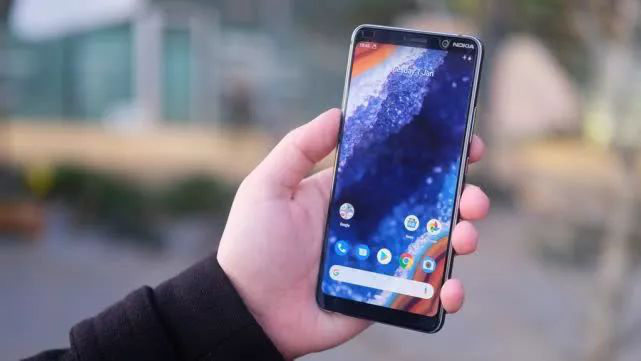 Nokia finally on this non brought their own flagship mobile phone, it is highly anticipated nokia 9 PureView.

The highlight of this phone is the back cover on the five cameras.According to introducing, the camera system by Light joint research and development, including three 12 million pixels in black and white camera and two 12 million pixel color camera, they all have the Zeiss certificationAt work, the five camera will shoot pictures respectively, then mobile phones with built-in software synthesize these images into a single photo.In addition, the nokia 9 PureView also equipped with a 20 million pixels front-facing camera. 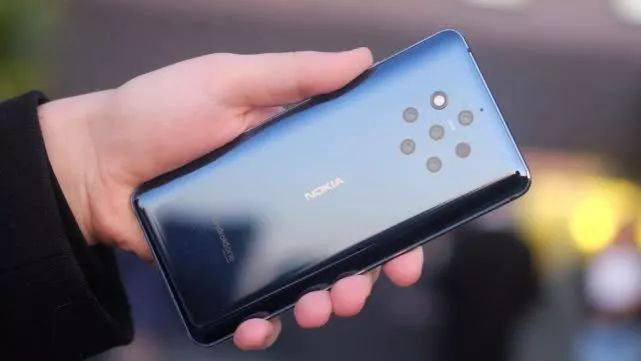 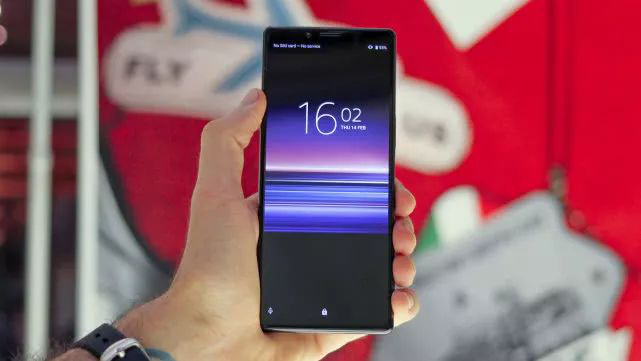 Although there are a lot of smart phones are 48 million pixel sensor using the SONY, but SONY used on their products is 3 12 million megapixel camera + fisheye + long (wide).In addition, the Xperia 1 also carry the qualcomm Xiao dragon 855 processor, 6 gb memory + 128 gb of storage space, a front-facing camera to 8 million pixels. 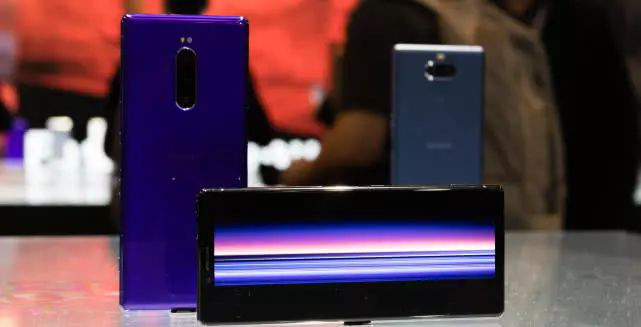 Like usual Xperia series mobile phone, this release of the 3 new product of lateral fingerprint identification has been adopted. 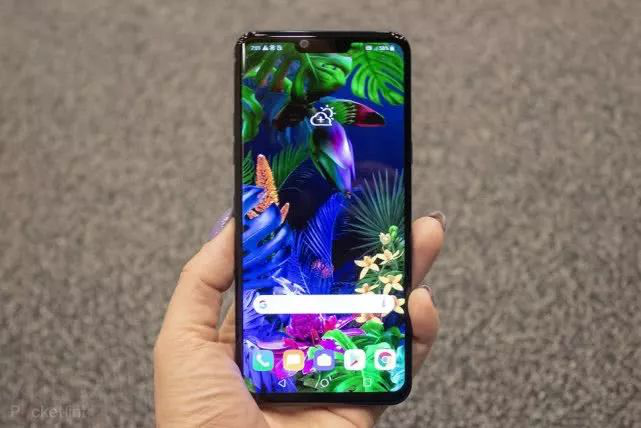 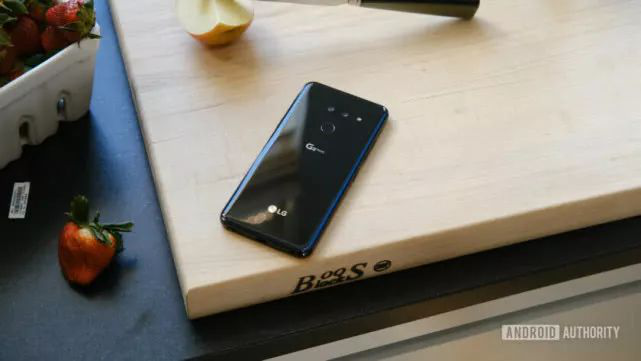 In vivo the MWC conference V15 Pro though positioning in the end, but can provide a lot of high-end mobile phone function. 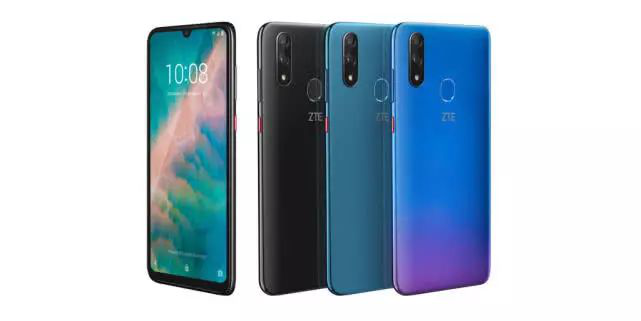